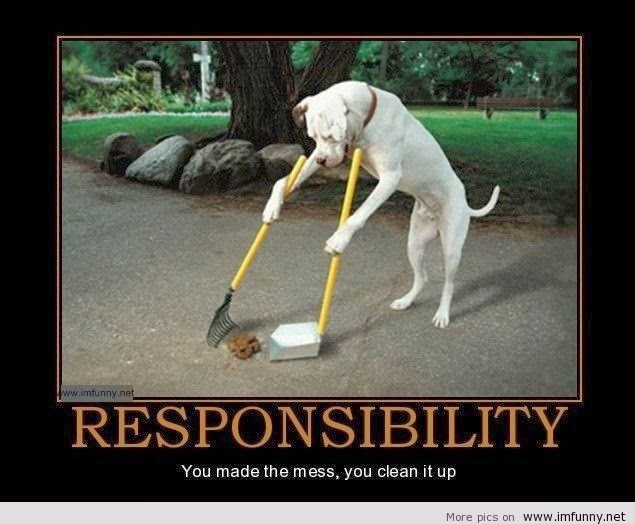 Once upon a time a dog named Bow opened a park that had trees, benches, grass gardens, and a cafeteria. Everyone loved his park. All the dogs in Bonebone Town had their own pets. Mostly they had dragons. Not big Dragons, but small dragons. The dragons were about 30 cms tall and weighed about 3 kgs. Bow allowed the dogs to bring their dragons to the park.  There used to be no fights and a sign that said, “please take care of your dragon’s poo.” One day a dragon pooped in the middle of the gate. The dragon was a ground dragon and when he pooped it became the best fertilizer for plants.

Bow quickly put the dragon’s poop under a tree near  the gate.  Suddenly the tree become bigger and bigger and it covered the entire park. Bow was shocked but the tree became a landmark for the park. The park is now named “Biggest Tree Pot.”