The God of the Thunder Acorn by SunWoo Park 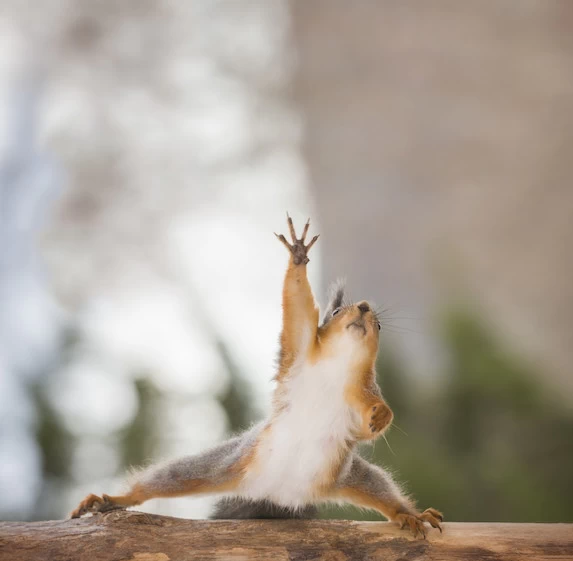 Once upon a time, a common squirrel was living in a common forrest and had a common life. Today, the squirrel was going to collect some acorns for winter. Suddenly, a thunderstorm started. The squirrel was surprised so he decided to collect the acorns the next day. So he started to run to his house. Suddenly, a lightning bolt hit the squirrel and he passed out. When the squirrel woke up only one of the acorns was in his hands. The acorn had a scar that looks like a lightning bolt (like Harry Potter). The squirrel felt weird so he threw it out. Then, the acorn came flying back to his hand. He became a super squirrel. Then he started to collect acorns using his Harry Potter looking acorn. He will be full when it’s time to hibernate. He became The God of the Thunder Acorn.