Jeon and the crazy dream by Park Sun woo 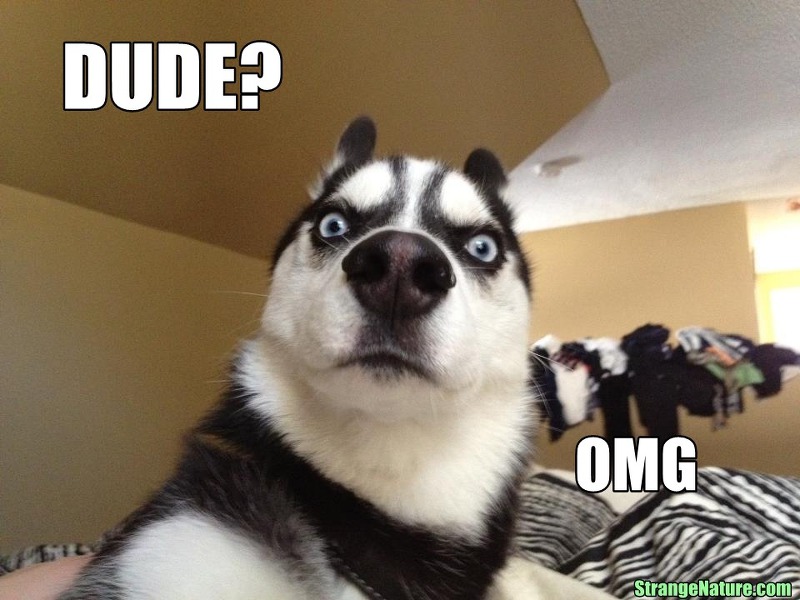 Once upon a time, a dog named Jeon was living in a forest. He lived with his mother, father, and two younger brothers. Jeon was a student so he had to go to school because there was no coronavirus. It was normal day. He woke up, ate his breakfast, packed his backpack, and started to go to school. He was walking on a road that had lots of trees. Suddenly, when he turned around, he saw a crazy guy that had a hammer in his hand  following him. Jeon ran as fast as he could. Still, the crazy hammer guy was following him. Jeon started to scream. The good news was that it was all a dream.

Again, Jeon woke up, ate his breakfast, and walked to school.  When he arrived to his classroom, his best friend Gim was very shocked. He said, “Oh my god! Dude! What is that thing that is stuck in your backpack?” Jeon took off his backpack and saw a hammer sticking out!!!!!!!!!!